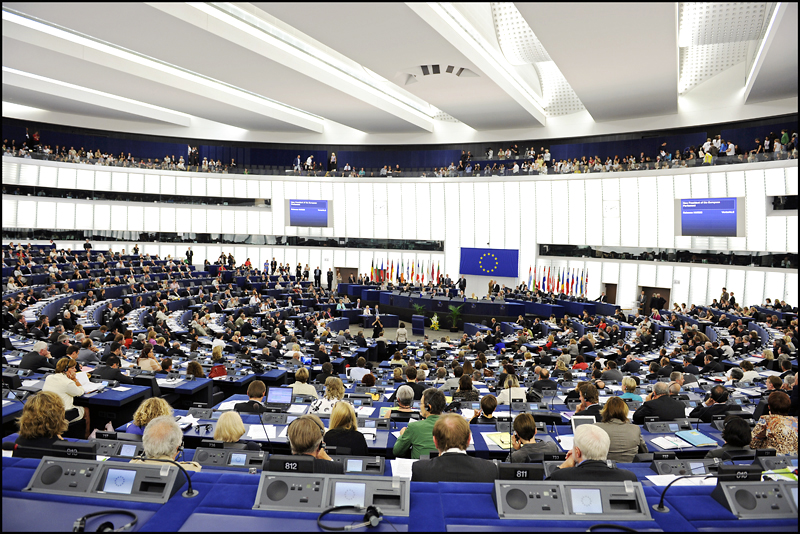 Romania went through 20 years of reforms, some incomplete, some improvised, but the progress is visible and so are its effects. Romanian authorities were assisted in the transition to a market economy by IMF (the IMF agreements covered 15 of the 23 years of capitalism), the World Bank and the European Union, cumulating perhaps the most advanced expertise in the field.

The period preceding Romania’s accession to the European Union was a genuine program of structural adjustment and reforms. On the one hand the privatization of the gas and electricity distribution, the breakup of the oil and landline phone service monopolies, with the liberalization of the prices and of foreign trade on the other hand transformed the Romanian economy, within a relatively short period of time, from a centralized, command economy, into a functional market economy, mostly private and completely open. Foreign direct investments stimulated Romania’s economy (52% of the private sector output), particularly in telecommunications, automobiles, manufacturing, dairy and non-alcoholic beverages industry, but also in the financial, retail, etc. industries, which all together generate most of Romania’s exports, of over €50 bln.

Romania’s economy has all it takes to enter a sustainable growth stage if the economic and social reforms, structural adjustment and public administration reform are continued. Many steps have already been made and there is little left to do, but what remains is essential. We have a relatively complex (multi-sectorial) economy, although small (€131 bln. GDP), mainly based on industrial production, agriculture, and services. The economic operators in Romania are competitive, both locally and internationally, and they achieved such competitiveness through their own forces, proven in real markets and not by subsidies, monopoly or other advantages. This makes Romanian production sustainable and business environment more productive.

The Romanian banking system is… localized, but operated mostly by experienced banks, competitive in other markets, which offer modern services. The banks receive domestic, and not foreign, deposits and savings or they finance their local assets from foreign savings, but on their own. The home countries of the banks operating in Romania proved that they have the economic strength to protect or save their banks in crisis situations and thus protect Romanian depositors. Bank assets in Romania represent only 62% of the GDP, the public debt 35% (3rd quarter of 2012), and the external debt 74% of GDP. Romania’s rating on the financial markets is “investment grade” and it obtains financing at costs much below those of Greece or Cyprus (as compared to their current default/bankruptcy statuses) or even of developed countries such as Italy and Spain. Romania managed to adjust the financial unbalances through its own forces, with the support of IMF and the EU, before the onset of the crisis in Greece and Cyprus.

The economies of Greece and Cyprus are rather mono-sectorial (primarily based on tourism, shipping and… financial services) and more closed than open. The collapsing banking sector is built with national capital(!), with other sectors still state-owned (we haven’t seen any privatizations in the past 10-20 years), less competitive (dominated by public or private monopolies), little, or not at all, transparent, less reformed and even unbalanced.

Cyprus has a gross domestic product of €18 bln. obtained from two types of services (tax heaven and tourism) which are not sustainable. At the same time, it has deposits (foreign, obviously) of €127 bln., representing over 700% of the GDP, that is to say, a monetary economy with no connection whatsoever to the real economy. The deposits are volatile because they are only registered in Cyprus, but used somewhere else. Therefore, it is not only an unsustainable economy, but also an unconventional one, too atypical to be comprehended by the Western-European policies as well, which criticize (at least on occasions and in action) the tax heavens associated with tax evasion.

It is no wander that the European “rescuers” are not supportive of this type of economy, on the contrary. “Normalizing” the Cypriot economy, so as to generate sustainable income, which is indispensable to fiscal balance and financial stability, is an impossible task. Lacking economic solutions, the donors requested the Cypriot Government, in exchange for the rescue assistance, to take decisive actions to “restructure” the gigantic financial institutions and to “clean up the economy” (bail-in). We are not talking here of a banking crisis, but of the failure of a pyramidal and opportunist economic system collapsing at the first gush of wind.

Besides the closed and monopolist economy, Greece stands out by an almost complete absence of industrial production and an excessive public debt(over 150% of the GDP, 3rd quarter of 2012), which in fact subsidizes an unsustainable country level. The capacity of this type of states to solve their own problems and to save their own financial institutions has proved insufficient, precisely because their economic system generates little output, consumes a lot and is unsustainable.

Romania promotes itself internationally to attract foreign investors because it has relatively cheap and qualified labor force, particularly in the industrial production sector. Romanians are educated, bright and hard-working. This is perhaps the main leverage of Romania: its citizens work! When you have a population that works, learns (English at the same time as Romanian!), sacrifices itself (the way they managed to avoid disaster in 2010 – 2011), knows its limits, hunts for better jobs in Europe (including Cyprus and Greece), you have a natural advantage. Cypriot housewives keep in their homes 2-3 women (possibly Romanians) doing chores for them. They pay these women and still have some money left. Where from? Romanians work a lot (maybe even competently) and live modest lives. It’s true, they could live better if the administration was able to turn the resources it has into welfare for its citizens.

Social welfare in Romania is much below the country’s possibilities, as opposed to the social welfare in Cyprus and Greece, where it is well over the countries’ possibilities. It’s true that Romania still has unfinished reforms, that maybe it doesn’t know how to manage its resources properly, or maybe it has lower productivity than ideal, but these things are on track to be can be changed for the better. They aren’t fundamental problems that have to be rebuilt from scratch or started all over, as in the other two countries. We don’t have to redesign our economic model, we only have to supplement it, to operate it at the same speed with the rest of the industrialized countries. Unfortunately, Cyprus and Greece, Our orthodox sisters, have to redesign their welfare model, and they won’t be able to do it on their own.

Romania is more open and cooperative with its international partners which is good because it has much to learn and to transfer from the more advanced economies and democracies. The miracle of Westernizing Romania in the nineteenth century can surely be replicated by the rapid modernization of the country in the twenty-first century. And Romania can do it! I doubt that our Balkan neighbors still can. They are too proud of their old civilization!

P.S. The concept of anti-fragility comes from Nassim Taleb. He advocates what he calls a “black swan robust” society, meaning a society that can withstand difficult-to-predict events. He proposes “antifragility” in systems, that is, an ability to benefit and grow from random events, errors, and volatility.